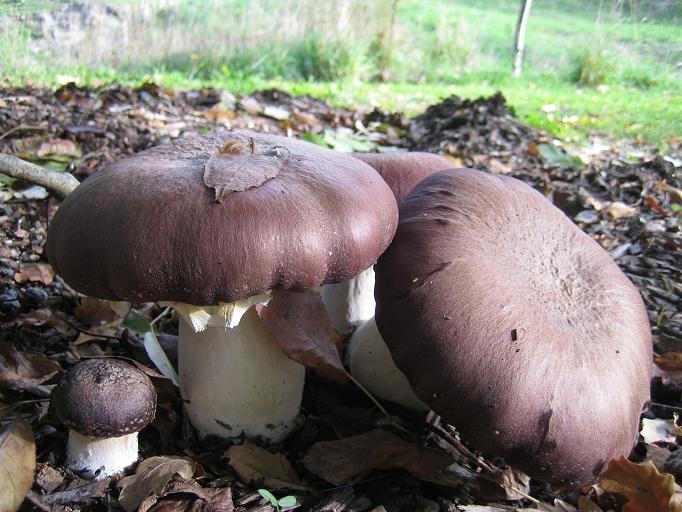 Mushrooms are a part of the kingdom of fungi which is known to include more than 2 million species of organisms (scientists estimate upwards of 23 million species of fungi have yet to be discovered!). Of those, some 600,000 species of fungi produce mushrooms—a third of which are known to be edible. Since the dawn of agriculture, 260 species of mushrooms have seen a documented history of cultivation. However, only seven have been widely produced on a commercial scale in modern times.

Mushrooms (and all fungi) were once categorized as plants, until it was discovered they are in fact incapable of photosynthesis—the process by which plants convert sunlight into food. Instead, they absorb their nutrients from organic substances such as wood.

There are four types of mushrooms:

Saprophytes are the preferred choice for growing edible and medicinal mushrooms. They are easy to grow, and there is an abundance of woody material (on which they feed), especially in the tropics. Much of the wood found in the tropics includes exotic plants that are problematic to native species.

Example of mushrooms that grow on logs: Shiitake (Lentinula edodes).

Logs are easy to procure and have the advantage of being able to control the fruiting time of the mushrooms you inoculate them with. Follow these steps for success:

Stumps in the ground provide a larger volume of wood for saprophytes to flourish compared with logs due to an abundance of below-ground woody material (including roots). Stumps inoculated with mushrooms can yield fungi growth for more than ten years, compared to 3-5 years for mushrooms grown on individual logs. However, you can’t control the fruiting time of mushrooms grown on stumps. Follow these steps to prepare and inoculate a stump:

King stropharia is the preferred mycelium to grow on wood chips. It is a versatile mushroom that can be grown at any elevation. King stropharia can grow as large as a safari hat, which earns it the alternative name of Garden Giant.

Want to learn more about growing mushrooms? Join an upcoming class with Ola Design Group and get hands-on experience cultivating wood-eating fungus for both edible and medicinal purposes.

This site uses Akismet to reduce spam. Learn how your comment data is processed.

There are no upcoming events.